The Hotel Goldener Ochs has been living warm hospitality since 1791. What once started as a small butcher´s shop and later became a stop area for carriage traffic, has been becoming a true classic of Bad Ischl over the years. Franz Lehár, the composer of operetta, already appreciated the charming traditional house in the imperial city of Bad Ischl and had been one of many regulars there.

Your holiday away from everyday life in Bad Ischl & the Salzkammergut

Hospitality with heart since 1791

The increasing number of spa guests in the Salzkammergut resort Bad Ischl turned the butcher´s shop into a guest house, which was equipped with rooms. The stage drivers already liked to stop here, changed their horses, ate and drunk something and relaxed from their long journeys. - by the way, the saunas are now located in a former horse stable with a historic vault.

The tourism and summer retreat in Bad Ischl especially flourished by the imperial house of Habsburg. The small town caused a sensation due to the birth of the “salt princes”: Since the long-awaited successor failed to be born, the Empress´ Mother, Archduchess Sophie, received some brine baths in Ischl. Obviously, these cures were successful, and the long-awaited successor and later Emperor Franz-Joseph and his brothers were born the following years.

The news of the „Bad Ischl´s miracle treatment” got around very quickly among aristocrats. Now it was „in vogue“ to go on summer retreat to Bad Ischl in the Salzkammergut. Next to European nobility and Austrian industrialists, numerous artists were attracted to the imperial city, because the salon culture flourished at that time. Patrones and creatives came together in the beautiful landscape of the Salzkammergut, made plans together for future projects and got inspired by alpine savoir-vivre. Franz Lehár, a loyal regular at the Hotel Goldener Ochs, always said “The best ideas occur to me in Ischl!” By the way, the composer lived only three houses down the river from the hotel. His home, the Lehár villa, is now open to the public as a museum and worth a visit.

Even the imperial house of Habsburg including court remained true to the charming town on the Traun River inbetween a beautiful mountain scenery. Emperor Franz Joseph celebrated his engagement with his Sisi in Bad Ischl. They have chosen the “Hotel Austria” on the Traun River. Today´s museum of the city is directly located opposite the Hotel Goldener Ochs on the Esplanade of Ischl and shares the wonderful view of the Traun.

Empress Sisi and Emperor Franz made Bad Ischl to their annual summer residence. As an engagement gift from the Empress´ mother, Archduchess Sophie, the couple received the property which is today known as the “Imperial Villa” (Kaiservilla). For this joyous occasion, the building was built in the shape of an “E”, which stands for the first letter of the Empress`s first name, Elisabeth. The imperial couple spent no less than sixty summers in the imperial villa in Bad Ischl. From there, they left for the hunt and long hikes, in order to escape the summer heat of Vienna with relish.

The Hotel Goldener Ochs is the ideal starting point to explore the places of the former imperial city and the flair of a historically grown town - or just to relax and enjoy the shops, cafés and the zest for life of the Salzkammergut. 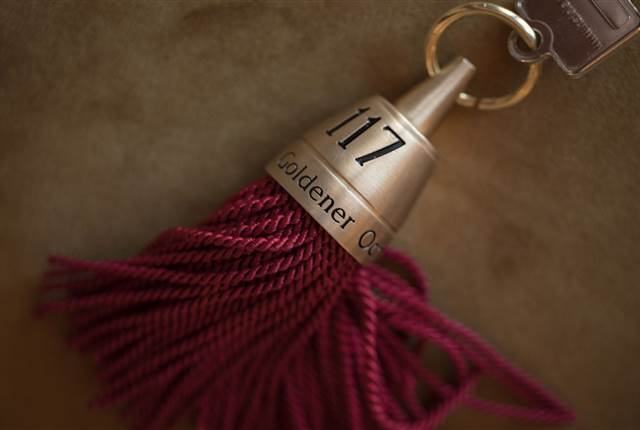 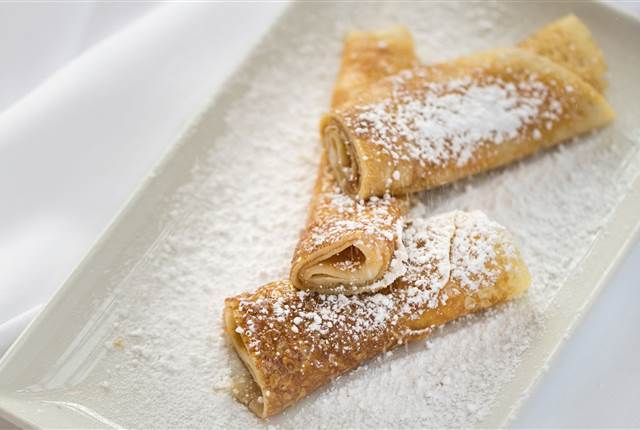